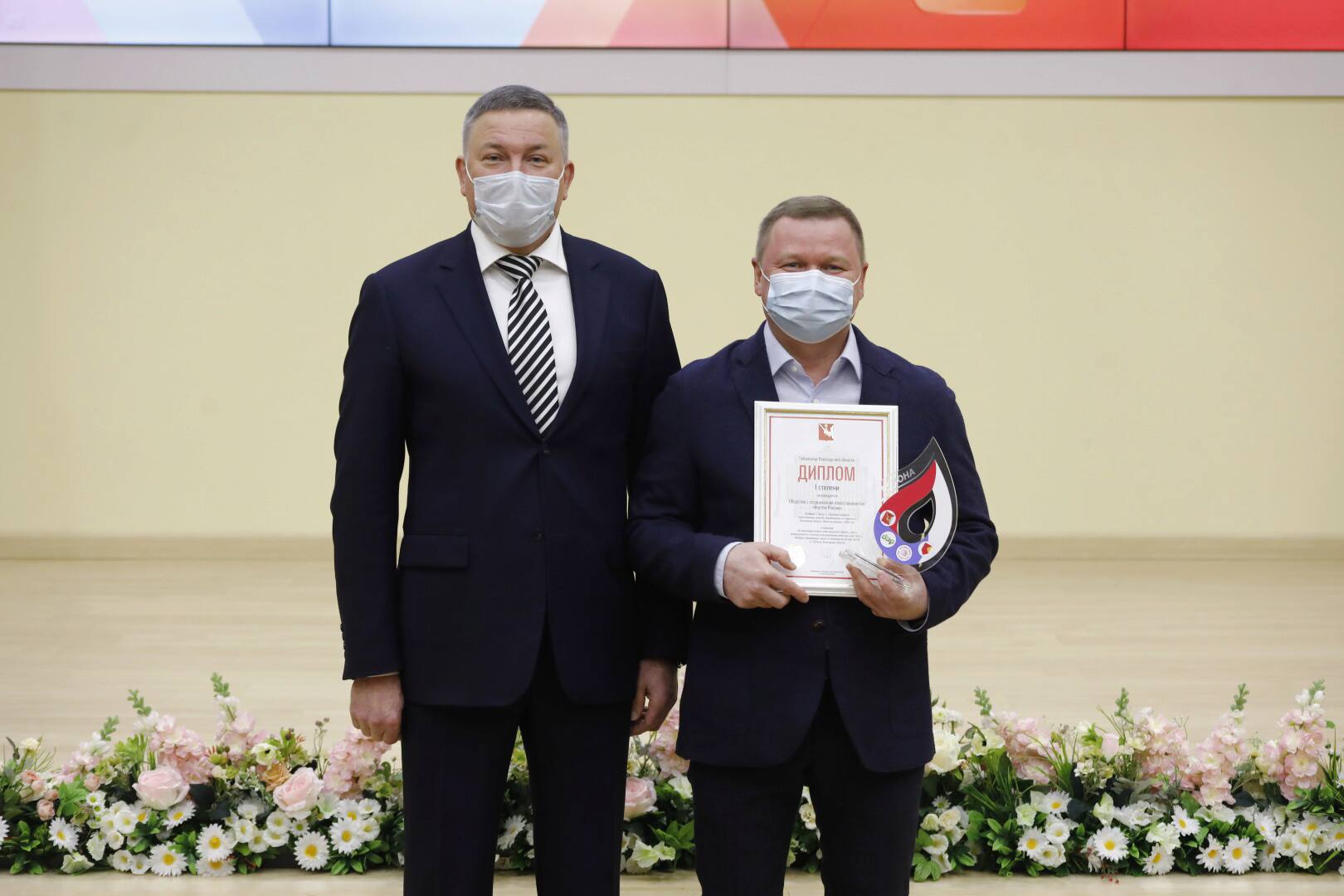 The first place in the "Industry" category of the regional competition "Investor of the Region" was awarded to The Nestle LLC. The company earned gold for the launch of dry infant formula in Vologda.

Previously, the company produced them only in factories in Switzerland. In 2020, production appeared in the regional capital. 1.9 billion rubles were invested in its launch. The project took two years to implement.

The factory produces useful infant formula, which is as close as possible in its qualities and properties to natural breast milk. Thanks to them, children receive stronger immunity, harmoniously and fully develop. The products will be sold both in Russia and are aimed at export.


The start-up of production in Vologda gave a boost to the number of jobs in the regional capital. Three dozen people were able to get a new job.  It is worth noting that in total, three applications were received in the "Industry" category of the "Investor of the Region" competition. It was from them that the competition commission chose the winners.