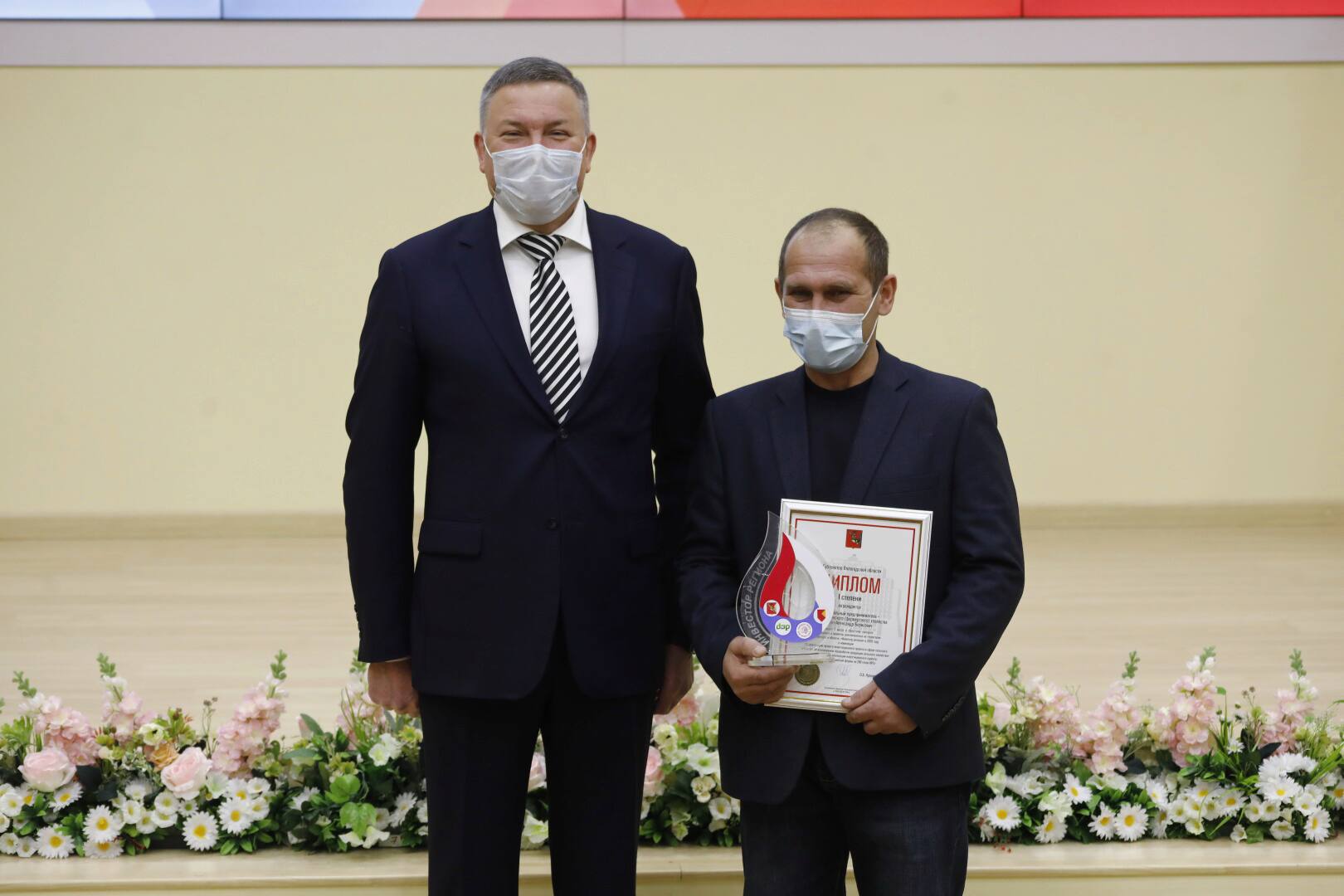 The first place in the "Investor of the Region" competition was won by Levkin. He built and started a farm for 200 head of cattle.

This investment project is a family-owned enterprise. Farmers send their products to mills that process meat and milk. It is from the milk of this farm make the famous "Vologda ice cream."

It is worth noting that back in 2014 the company was unprofitable: milk was of poor quality, income from its sale is minimal, there were serious delays in salaries, employees were not enough, animals were few. In this state it was bought by PI Levkin and for six years brought the farm in order. Every year the production of milk increases, the milking herd has almost doubled. Thanks to an investment project, for the first time in 30 years, an animal farm has been put into operation in the Vozhegod district. It now employs 17 people.
This year more than 30 companies and organizations became participants of the Investor of the Region competition. The winners were determined in nine categories.